Bruno Fernandez responded to negative comments that he would only score penalties. 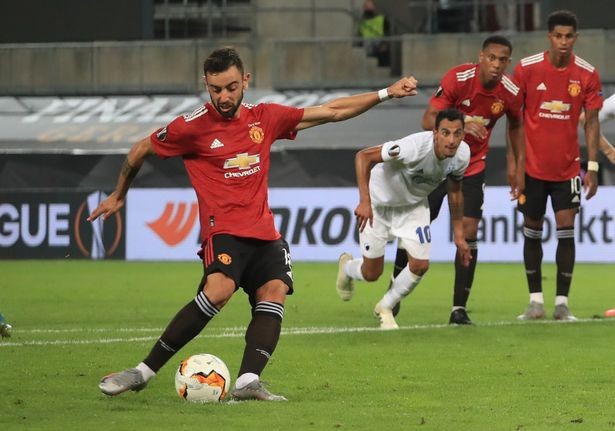 Bruno has made 30 penalty kicks in his career and scored 28. He is Manchester United's first penalty shooter. Last season, 8 of his 12 goals were penalty kicks, which also caused some criticism.

But B Fei responded: "We have nothing to say about penalties. Many people say that I only score penalties, but penalties are also part of the game. If you have this opportunity, you have to score."

"A lot of people say that it's like a penalty kick is easy, but you may lose the chance to win the cup because you lose points in the final."

"Many people will say when watching a game on TV, you just need to watch the goalkeeper pounce to the left, and then shoot to the right, but for me, scoring is the most important thing."

"I have full confidence in penalty kicks. I want to be the main penalty shooter, but if someone else wants to take a penalty kick, I will give it to him. The most important thing is to be able to score for Manchester United. Is it me or someone else? It doesn't matter."